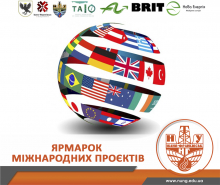 An "International Project Festival - 2021" will be held on May 27, as a large-scale event for the first time in Precarpathian region!

The 17 best international projects will be presented at the Festival. The projects will be implemented by IFNTUOG, NGO "Bureau of Development, Innovation and Technology", Tourist Association of Ivano-Frankivsk, Agency for Private Initiative Development, Department of Investment Policy, Projects, International Relations, Tourism and promotions of the Ivano-Frankivsk City Council together with foreign partners in Precarpathian region.

The main objective of the event is to demonstrate the latest achievements as a result of international projects implementation, present IFNTUOG innovative potential, promote investment prospects of Ivano-Frankivsk region, exchange the ideas, establish cooperation and create a platform for negotiations with foreign participants.

A live broadcast of the event will be available on the University YouTube Channel.

For more details about the event - https://qrgo.page.link/RecLp 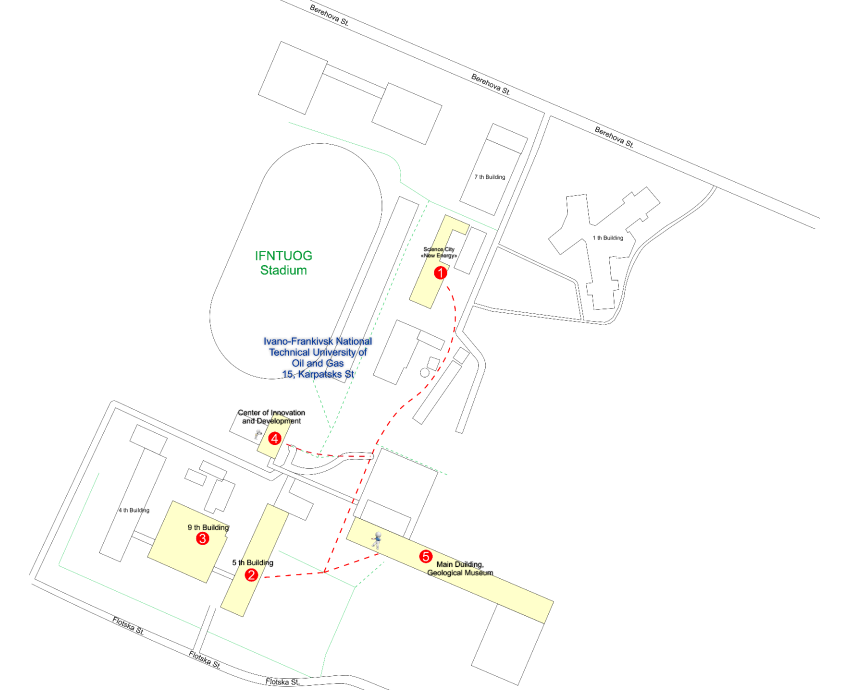