Department of Economics and Management Theory 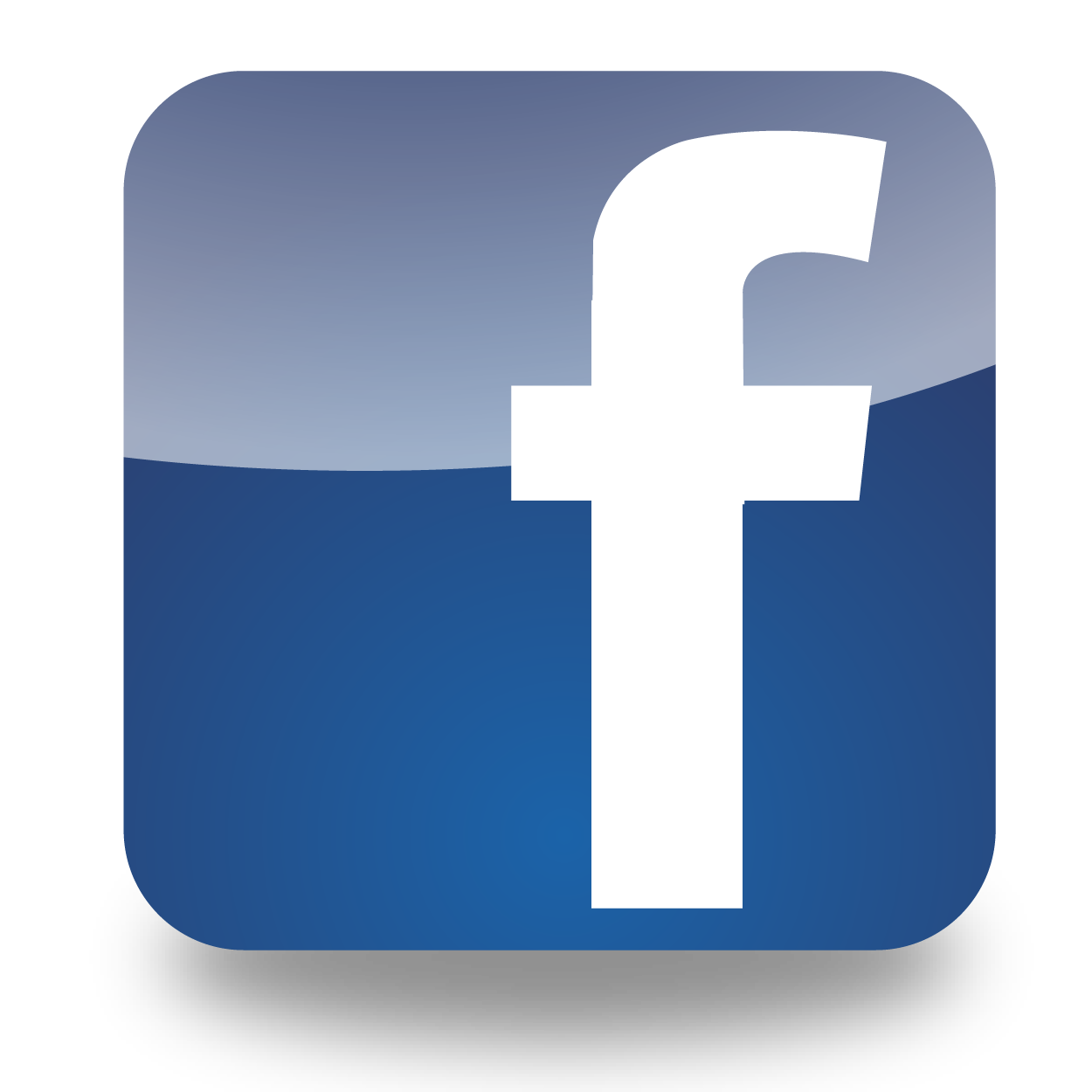 Institute of Economics and Management

Transformational changes in Ukraine have significantly increased scientific and practical interest to fundamental economic science. At modern stage new possibilities of usage of global economic thought achievements, intense exchange between different scientific schools have appeared.  Fundamental economic training of future specialists which is carried out by the Department plays an important role in their professional development, particularly within the boundaries of their modern economic thinking formation.

The Department of Business Theory and Administration has been established to bridge the gap between theory and practice as an independent structural unit of the university where the academic staff have an opportunity to solve scientific, scientific and methodological problems faced by economic science and higher education. The main thrust of the faculty to a large extent, revolves around the provision of an academic curriculum which attempts to blend manegerial theory and practice. The faculty aims at training a graduate who has understood and internalized manegerial theory. The graduate will also acquire useful manegerial skills and attitudes which can be applied in a relevant fashion to varied work scenarios.